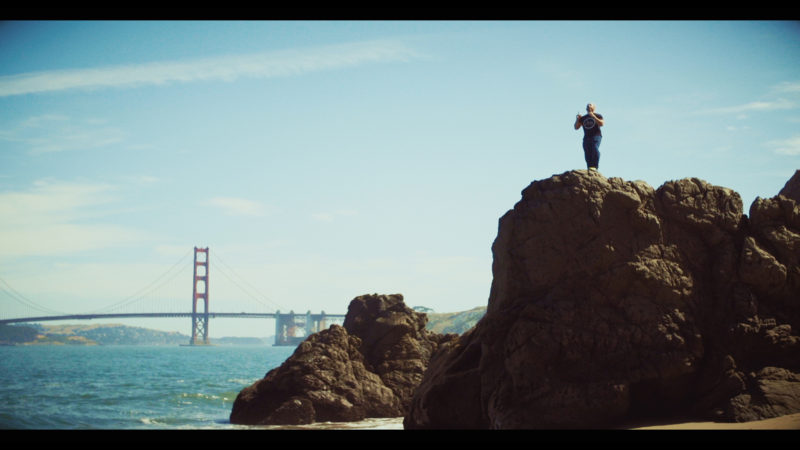 Remarkable health is excited and proud to announce it has partnered with Kevin Hines to help produce “Suicide: The Ripple Effect”, a feature length documentary film, currently in production. The film focuses on the devastating effects of suicide and the tremendous positive ripple effects of advocacy, inspiration and action that are helping millions of people find the hope needed to stay alive.

The film takes you on a journey with Kevin Hines, who at age 19, attempted to take his life by jumping from the Golden Gate Bridge. Today, Kevin still battles many extreme symptoms of bipolar disorder, but that hasn’t stopped him from becoming a world-renowned mental health advocate, motivational speaker and author who has helped thousands of people choose life. Join Kevin on this global mission to spread a message of hope, recovery, and wellness as he visits some of the people who have been impacted by his suicide attempt, and connects with other extremely inspiring individuals around the world who are utilizing personal pain to bring hope and healing to others around the world.

Remarkable Health is excited to be working with Kevin Hines and the Suicide: The Ripple Effect team to help produce this important film. Please join us in this mission to help insure this film and its inspirational message of hope reaches its full potential and is seen around the globe by those who need hope the most.